We will build a fair and sustainable economy with a state bank that keeps our wealth here and benefits our people, rather than out-of-state interests. 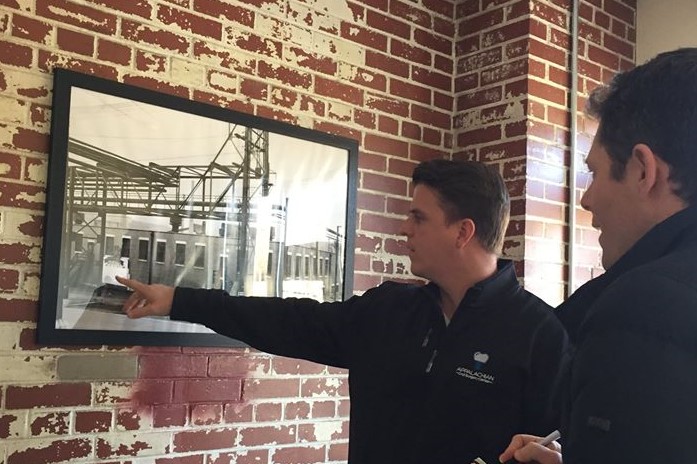 Small businesses account for about 99% of total businesses in the state and employ about half of the work force. Without funding, these businesses cannot operate: startups don’t start up, entrepreneurship is curtailed, growth is hindered, and people flee the state for better opportunities elsewhere. Yet most of our state is classified as a “lending desert.”

A state bank will address this problem by increasing local lending to small businesses and farms, funding entrepreneurs and startups, and eliminating our state's lending desert. We will invest in projects that not only improve West Virginia communities, but promote economic diversification and create jobs.

These principles ensure that state money is enlisted to work for an economy that creates value for West Virginians, not for Wall Street's speculative financial markets.

The Bank of North Dakota (BND) is an example of how this can work. Chartered in 1919, the BND is the driving force of the North Dakota economy. Because of the BND, North Dakota can recover from budget shortfalls with mechanisms not available to most states, the bank itself acts as a Rainy Day fund. Even better, the BND has posted record profits annually for the past decade and a half, including throughout the financial crisis, recently delivering 17% returns on investment.

Instead of sending all our wealth away to millionaires and billionaires who couldn't care less about us, with a State Bank of West Virginia, we will invest in ourselves: in small businesses, small farms, entrepreneurs, rural infrastructure, sustainable industries, young West Virginians, veterans, and more. We'll finally invest in the long term good of our people.

This is ultimately a revenue positive plan. See, for example, the BND’s 2017 annual report showing it’s 14th consecutive year of record profits, with $145.3 million in net earnings. BND has accrued 7 billion in assets and $825 million in operating capital over time.

That said, the question of how to initially capitalize a public bank of West Virginia stands, but there is no shortage of existing sources of capital for the bank. Here are five possibilities.