Government of the People 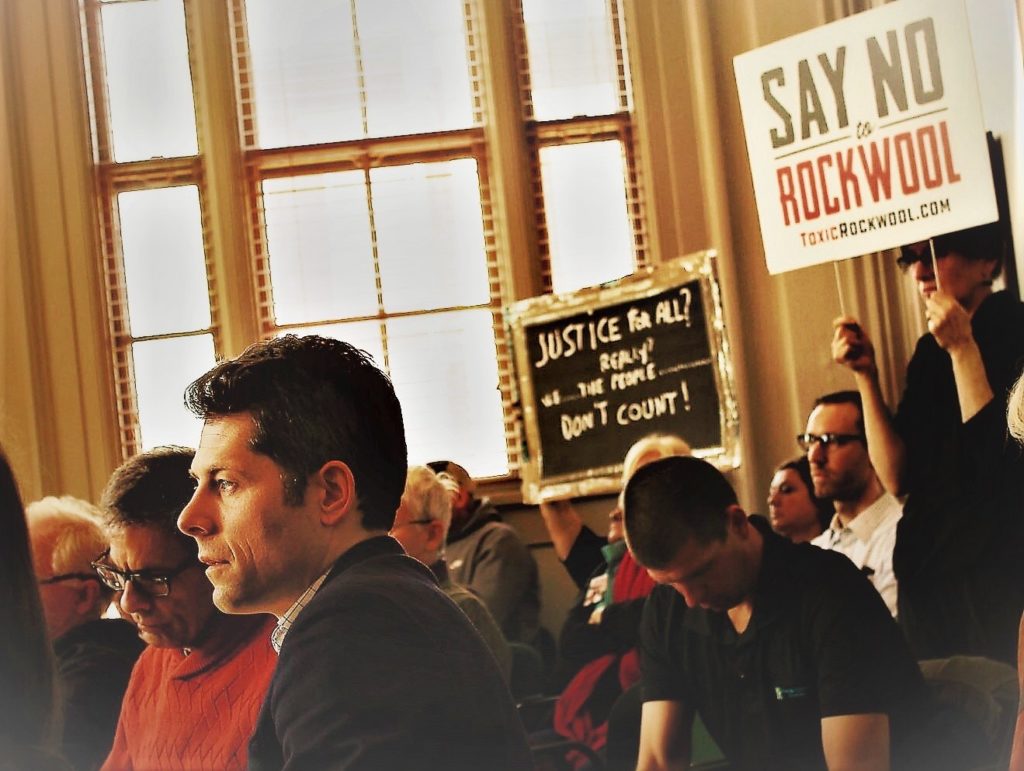 Everyday, our state leaders choose to serve the lobbyists in Charleston over the entrepreneurs, union workers, senior citizens, students, farmers and voters across our state.

From Jefferson to Mingo--or Ohio, Berkeley, Mercer, Preston, Tyler, and others--we hear the same frustration. “No one in state government is working for us. They forget we’re even a part of the state.”

In this campaign, we believe that the people closest to a problem are the people best equipped to solve it.

Never in American history has a single politician won the kind of change our state desperately needs. A politician didn’t fight the Mine Wars or lead the teachers strikes. A politician didn’t win black lung benefits. Our goal is to win the closest thing our state has ever had to a people’s government--where the people who work the hardest and bear the most are also the ones writing and implementing the state’s laws.

And we've already begun. This very platform was crafted in the way in which we'll govern: By visiting West Virginians in homes and fire halls and churches. By asking, "What's the first thing you would do if you were Governor?" and writing it down. By turning those answers into real policy for us to consider, draft, and enact together.

Here's how we do it.

We expect to generate tens of millions from additional federal and foundation grants dispersed throughout state government programs, schools, and local non-profit organizations. Since most of those dollars will not go directly into state government coffers, we do not “count it” as revenue generation.