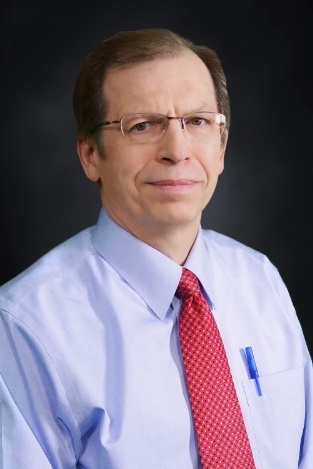 W. Va. – The fledgling grassroots political movement “West Virginia Can’t Wait” is gearing up for
another run in 2022.

The organization this week announced a “You Should Run!” campaign, aimed at attracting
“anti-corruption candidates” for the next election.

West Virginia Can’t Wait started three years ago with a goal of giving voters an option outside
the establishment candidates in the existing dominant parties.

“Voters are tired of voting for the lesser of the two evils. We’re tired of holding our noses,”
organization co-chairwoman Katey Lauer said in a news release. “We only care if you answer
to people, instead of corporations.”

The organization, with its populist agenda, wants to attract candidates and supporters from
any political persuasion, but it clearly leans left. Its “People’s Platform” includes a workers’
bill of rights, a New Deal-type jobs program and legalized marijuana. But it also has more
traditional platform planks, like better roads and expanded broadband.

West Virginia Can’t Wait put together an impressive grassroots effort in 2020. It held 197 town
hall meetings and organized campaign teams in all but one of the state’s 55 counties. It
recruited 107 candidates to run at all levels of government under the Can’t Wait banner, but it
had only limited success, with 11 victories.

The campaign’s highest-profile candidate was Stephen Smith, who ran for the Democratic
Party nomination for governor. He tirelessly crisscrossed the state, attending town hall
meetings and capitalizing on earned media.

Smith dispelled the belief that fundraising had to come from large donors. He raised a
whopping $778,000 through hundreds of small donations, many just $5 or $10. Smith had a
strong showing in the Democratic Party primary with 34% of the vote, second to the party’s
nominee, Ben Salango, with 39%. (Smith told me he is not planning to run for office in 2022.)
Today’s political campaigns are more about the individual candidate. The influence of the
dominant parties over the political pecking order and who runs for what has diminished.
West Virginia Can’t Wait, however, is more of a throwback.

It creates an umbrella platform, then recruits candidates to sign up, promising “a range of
support,” including seed funding, volunteers, candidate training, press and social media
exposure, a field staff of professionals and “a community of other candidates to trade ideas
with.”

The campaign would like to score a win at the statewide or congressional level, but it also is
trying to build from the bottom up. That is a significant challenge, and it requires massive
amounts of organizing and legwork, which their resolute volunteers appear willing to do.

West Virginia Can’t Wait is tethered to progressive ideals, and that is a tough sell in a
conservative state, where the majority of voters in every county voted for Donald Trump in
the last election. However, the movement also has a practical approach of meeting voters
where they live, listening to their concerns and zeroing in on kitchen-table issues.

That is a good place to start to win hearts and minds.