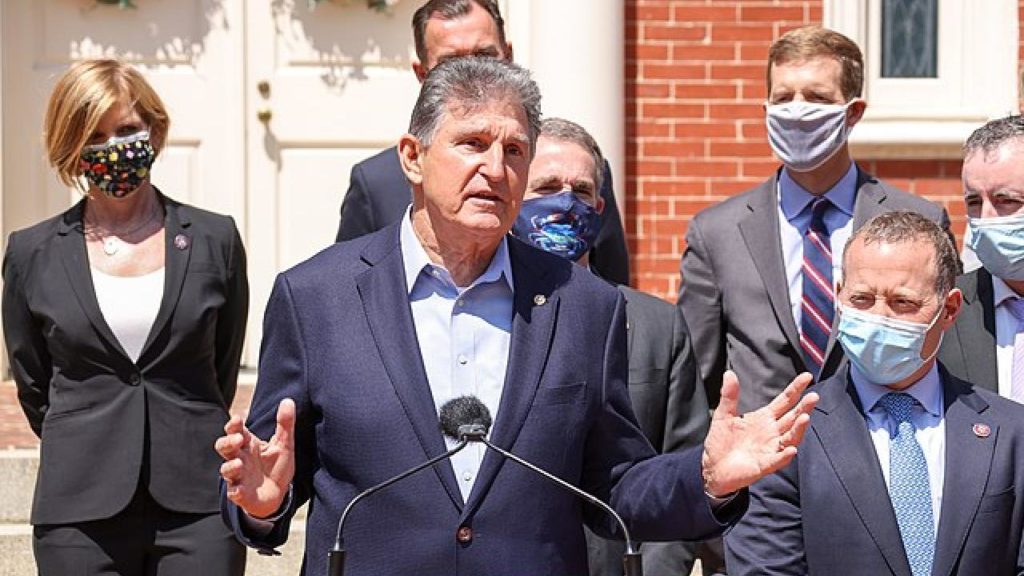 Bet on Institution Building, Not Manchin

National – Last year, I wrote an article in The Forge making the case for leaving Joe Manchin be. The argument went like this: Joe Manchin got elected by amassing a war chest of corporate money and influence. Because of how Manchin ascended to power, working West Virginans don’t have the leverage we need to persuade him. But he’s going to come around to vote on critical, big ticket agenda items on his own terms. Let’s not worry about him and instead build a ground game that can take on his machine in the long run. Otherwise, we’ll just end up chasing our tails (or rather, his tail) each week.

Nine months later, it turns out I was right about one thing and wrong about the other. Manchin is in fact loyal only to his corporate donors and wealthy friends — persuasion has proven futile. But I was wrong to hope for any movement on his part. It seems he won’t come around to vote on these big ticket items at all, even on his own terms. (I’d assumed the filibuster fight might last six months, not a year. Now, it appears a vote may never happen.)

To me, the important lesson remains: Manchin’s posture has shown just how weak we are when it comes to our ability to influence corporate-backed politicians who have spent their careers amassing power. The good news is, Manchin’s intransigence gives us the freedom as organizers to let go of mobilization work at the federal level and get to work on the ground.

The question my team in West Virginia has been grappling with is: how do we do that? What do we do when mobilization has reached its limit? And how do we continue to grow in power when we don’t see a strategic opening on the most pressing issues in our sights? The answer we’ve come to is: we build our institution. And not just because mobilization is proving futile. But also (and primarily) because mobilization will become a less and less effective tool if we aren’t building the sort of power that makes mobilization useful in the first place.

Institution building, on the other hand, is useful no matter what. When we find ourselves at sea — when we don’t have a clear route to victory — a strong, large, and steady boat, with a skillful crew, will help us stay afloat and gather the resources we need to chart our next course.

For the last three years, I’ve acted as Campaign Manager and now Co-chair of WV Can’t Wait, a young organization in West Virginia that’s out to build our own institution — what we call a political machine — in the mountain state.

Here, amidst the Manchin storm, we are learning to be boat builders and shipwrights. We are learning to gather the resources we need to grow in power, even as the winds howl. Here’s what we’ve learned and what we’re trying. 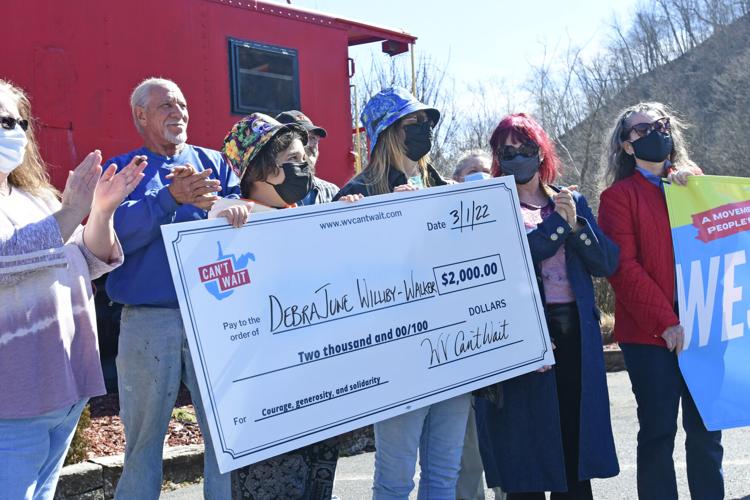