We will build a state where every life is worth saving, every first responder is treated with dignity, and every family has what they need to heal. (Add your name to the growing list of West Virginians who think we should treat the addiction crisis like the health crisis it is. ADD YOUR NAME TO SUPPORT THIS PLAN.) 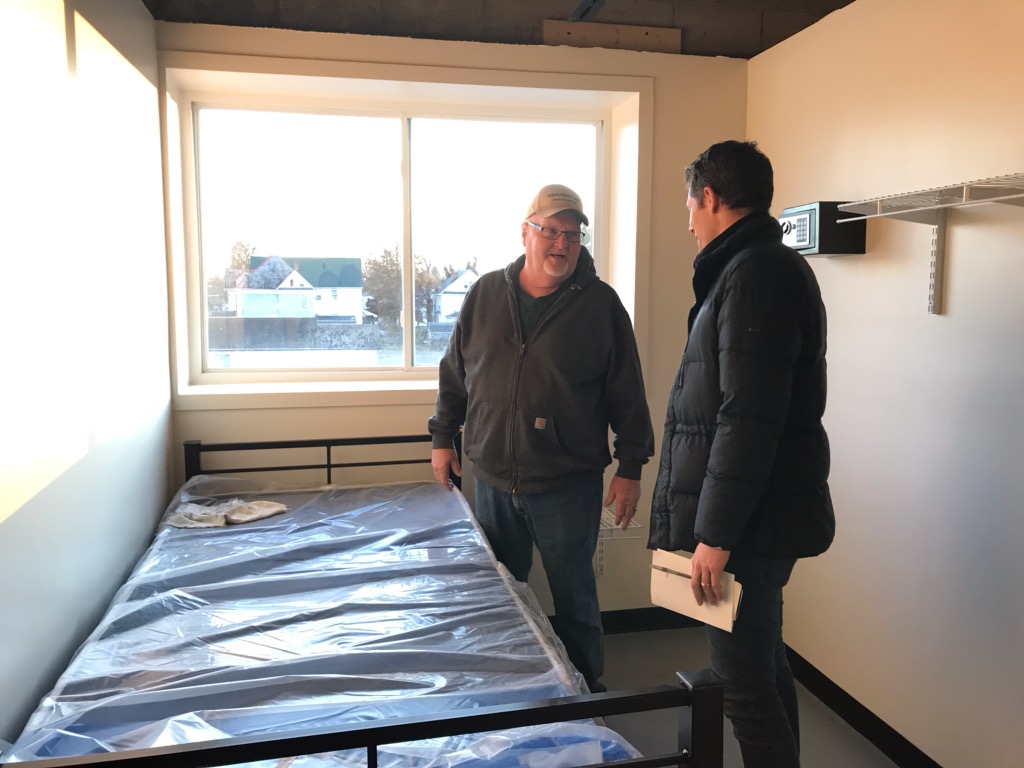 One Governor can’t solve the drug crisis alone. We need a groundswell of first responders, faith leaders, social workers, foster parents, everyday citizens, and most of all, people in recovery from substance use disorder and mental illness. Never in American history has one politician achieved the kind of change our state needs.

And we will never solve our drug epidemic without people in recovery leading the way.

People in recovery are already doing it. People like Starr Meadows in Summers County, a recovering Meth user, who is helped establish 12-step groups in her community and launched a hotline for people with substance use disorder… and she is doing it without grants or donations; she funds it with her $771 monthly income. People like Bridget in Mingo County, an ex-offender who regularly opens her home to people waiting for a treatment bed. People like Terry Collison in Huntington, who welcomes 130 people with substance use disorder into her program, each day. There’s Misti Hamilton in McDowell, there’s SOAR in Charleston, Opportunity House in Upshur County, and harm reduction programs growing around the state--all with the leadership of people in recovery.

People in recovery are transforming our state from the bottom up, without much help at all from people in this Capitol.

Imagine a state where schools spend less time measuring test scores, and more time preparing kids for the real world--including a mental health professional in every school… not just to heal our kids, but to serve our teachers and aides who are carrying to much pain and deserve their support.

Imagine a state that served working families first--a living wage, guaranteed child care and health care, paid leave--so that parents are not always living on the edge, scraping to get by.

Imagine a state where we never again treated people with substance use disorder as criminals.  A state police force that fights drug companies and corporate crime, imagine the legalization of marijuana, Crisis Stabilization Units that divert people from jails to hospitals, and laws like “ban the box” that help ex-offenders find work instead of barring them from it.

Imagine a state where we treat our first-responders, social workers, CPS workers and nurses with dignity. Where they all have access to mental health treatment and better pay. Where volunteer firefighters aren’t forced to buy their own workers compensation insurance, and nurses can afford health care.

Imagine a state where every human life was always worth saving.

Imagine babies getting the support they need and no adult life thrown away. Imagine community-based treatment being minutes away, not months. Imagine Recovery Community Centers that know that recovery is not one thing, that no two people have the same path. Imagine harm reduction-- including evidence-based syringe exchanges--in every county. Imagine naloxone in every public building.

These aren’t our ideas. They are what we’re hearing from the people of West Virginia--in town halls and church basements, in meetings with first responders, community leaders, and people in recovery and their families.

That’s what gives us hope. The people of our state know exactly what needs to be done. All that’s left to do is fight for it. And West Virginians know how to fight.

Some costs are covered in other plans; for instance, costs for bringing some programs to schools are covered in the Education Plan, as outlined above, and some jobs will be created through the Mountaineer Service Corps Plan.

This opioid crisis ALONE is costing our state $8.8 billion per year; this plan will reduce those tremendous costs by far more than we're spending.

For this plan, we'll also pursue federal grants and foundation dollars. But we must also fight to recuperate as much of those funds as possible, to make Big Pharma execs--people who have gotten rich off of our pain--pay their fair share. We must stop accepting pennies on the dollar in these drug settlements, and aggressively pursue compensation from pharma companies that have torn our state apart.