With the Homestead Act, we'll build an economy where our land--one of WV's most valuable resources--profits the working families of our state, not out-of-state corporations. 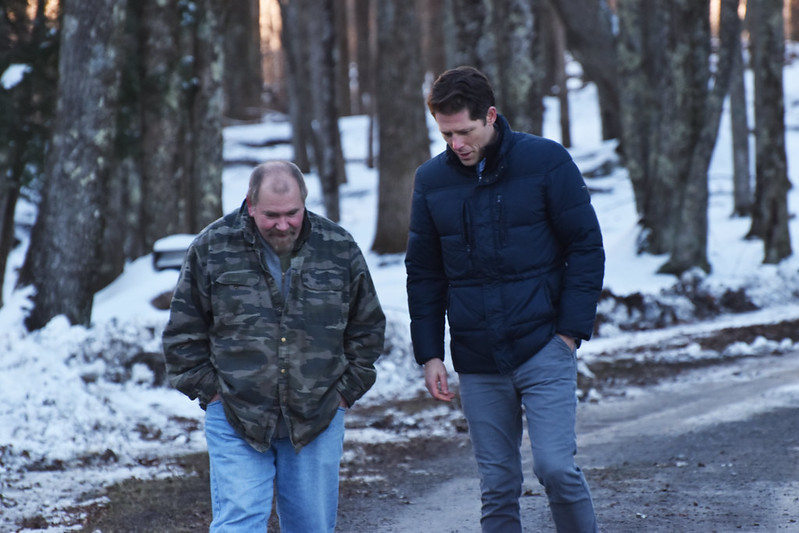 Our land isn’t owned by us.

Vast swaths of West Virginia land are owned or controlled by out-of-state corporations that aren’t invested in the state’s future like West Virgnians are. Worse, sometimes properties or mineral rights were “purchased” or leased generations ago for pennies on the dollar by dishonest out-of-state speculators taking in unwary sellers who didn’t know the real value of what they had, or lacked access to investment capital.

A 2013 study (the most current available) by the West Virginia Center on Budget and Policy found that, in six counties, at least half of private land is held by the state’s 10 largest landowners. The study also showed that of the state’s 13 million privately-owned acres, 17.6 % is owned by the largest 25 private owners.

And worse, "Not one of the state’s top ten private landowners is headquartered in West Virginia."

Those firms’ unilateral decisions about what happens to our state’s mountains, fields, forests, and other iconic properties affect our communities and our economy greatly. But working West Virginians have little say in what happens with so much of our land.

Sadly, many of those properties aren’t subject to regular taxes like those that working families must pay on homes or land. The lack of fair taxation on property is a longstanding issue in West Virginia. And it has contributed to the underfunding of our schools, roads, and state programs.

Our state's Good Old Boy politicians have not stood with working people, though. Instead, they've been been "content with their roles and their profits as middlemen for the absentee owners of the state’s natural wealth,” as West Virginia historian John Alexander Williams has put it.

The same thing is happening on Main Street. Absentee landowners are rewarded with low property taxes and regulations that reward dilapidated properties. Meanwhile, small business owners are stuck, because our tax structure not only takes away their incentive to develop and improve their properties--they are punished for doing so.

It doesn’t have to be this way.

Total revenue generated would be $103.5 million.

Revenue generated from increasing the excess acreage tax--to start at $5 per acre for land above 1,000 acres, and rise to $50 per acre over 250,000 acres--would yield $106 million annually. Some of this will go to support Veterans (see our Veterans Contract).

Cost would be roughly $2.5 million dollars/year to employ 35 additional employees to administer the application process and the transfer of the parcels of land to farmers, small businesses, entrepreneurs, local governments, veterans, working families, etc.

Please view our forthcoming Protect Our Land, Safe Water for All, and other plans to see more details about how we protect surface owners and local citizens.