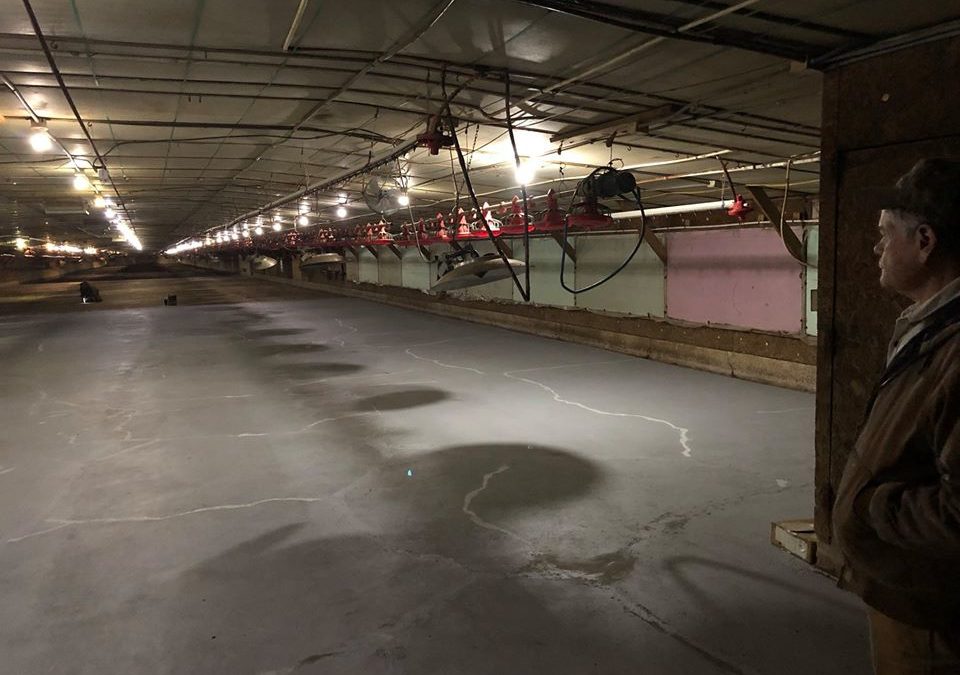 Choosing to invest in our farmers

“I just got sick of making the company money while they screwed the farmers.”

Mike Weaver was a chicken farmer in Pendleton County for Pilgrims Pride, which is majority owned by scandal-plagued Brazilian conglomerate JBSSA. The company makes handsome profits, while allegedly cheating to keep farmers’ pay at rock-bottom–real pay for poultry farmers has actually fallen about 6% over the past 30 or so years.

Mike was raising 520,000 chickens per year between this and his other warehouse. But for all that work, he could only employ one person. It was a rigged game, where the company controlled the product and the market—and squeezed him at every turn. So he quit.

This year he’s outfitting his farm to grow industrial hemp and process CBD oil instead. He eventually wants one of the medical cannabis licenses the legislature just authorized, once those become available.

Hemp isn’t the answer to all our problems. Neither is solar or broadband or any industry. The industry isn’t the answer, it’s how we build it. We must build our entire economy in a way that keeps the wealth at home, in the pockets of our own workers and farmers. Or else we’re just trading one monopoly for another.

Imagine a state government that bet big on our own hemp farmers–with a state bank for loans and start-up capital, testing and drying facilities, protocol for hot crop—and other local entrepreneurs, instead of rigging the game for monopolies to come in and get rich off our hard work and resources. 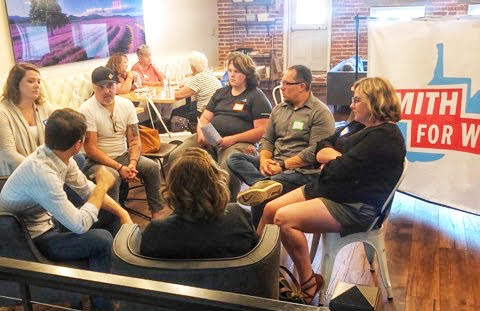 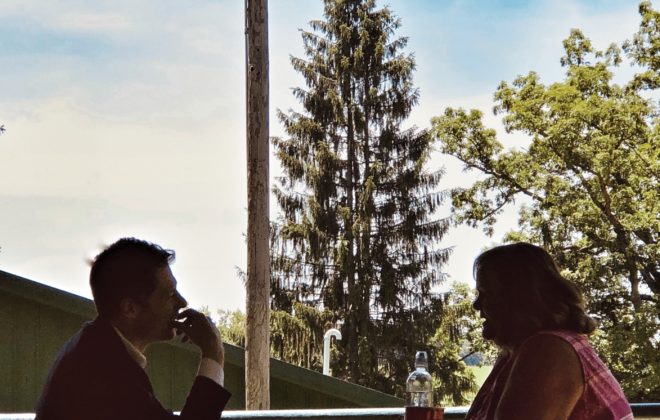 Choosing the side of grandparents raising grandchildren 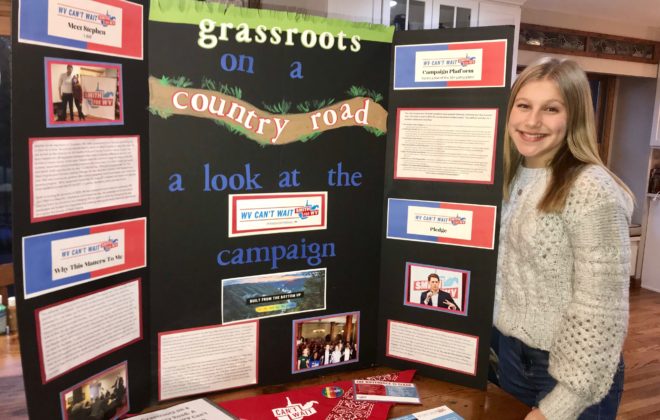 Choosing the side of Young People