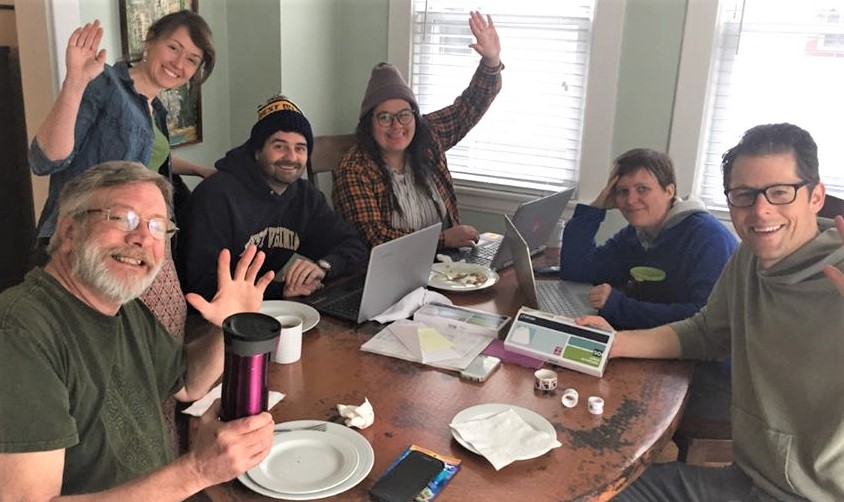 Two years ago, a few West Virginians got together because they wanted to support their striking teachers, subs, cooks, and bus drivers. They never thought they’d raise $332,970 for a strike fund.

Two of those volunteers were Cathy Kunkel and Stephen Smith. Inspired by the strike, they are now among the more than 70 WV Can’t Wait pro-labor candidates running for office in 2020 (Kunkel for Congress and Smith for Governor).

The need was great. 952 teachers and school service personnel were funded from across the state. Funds went to cover strike organizing costs, lost pay (for subs and other part-time workers), and emergency needs (electric bills, makeshift feeding and child care projects).

Strike fund volunteers contributed more than 550 hours reviewing and verifying requests, raising money, and licking envelopes. They even purchased their own stamps and supplies so that every single penny they raised would go straight to striking workers.

In 2018, West Virginia educators changed what was possible – not just for our schools, but for all of us. They reminded us of our history. Thousands of us contributed in ways large and small. We joined picket lines, fed hungry kids, dialed our lawmakers. It’s in our blood to fight for each other across race and county lines.

Pictured above are Cathy, Stephen, Savanna Lyons, Jack Seitz, Paul Dalzell and Britt Huerta. Additional strike fund volunteers included Ryan Dearman and Ryan Frankenberry. We’re grateful to the volunteers who continued the tradition with a second strike fund for Putnam county school bus drivers and other school personnel in 2019, working closely with the WV School Service Personnel Association. We weren’t part of that round, but we’re proud that the all-volunteer effort to support striking workers lives on. 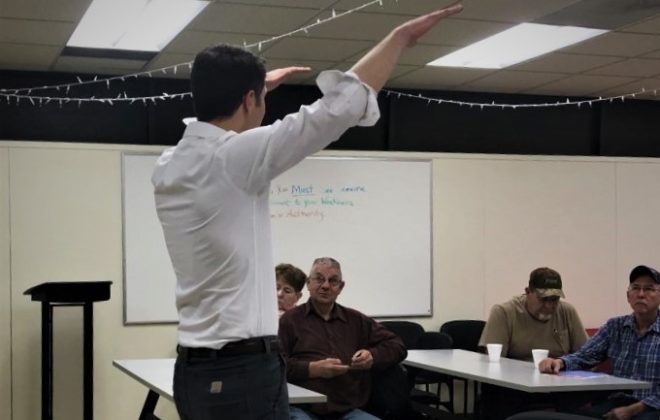 Choosing the side of miners with Black Lung 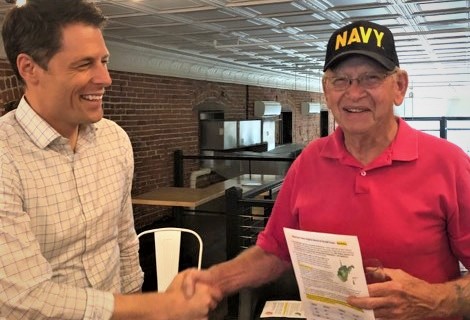 Choosing the side of veterans 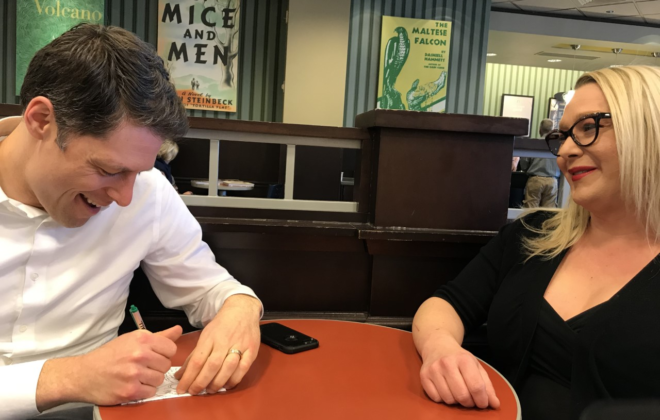