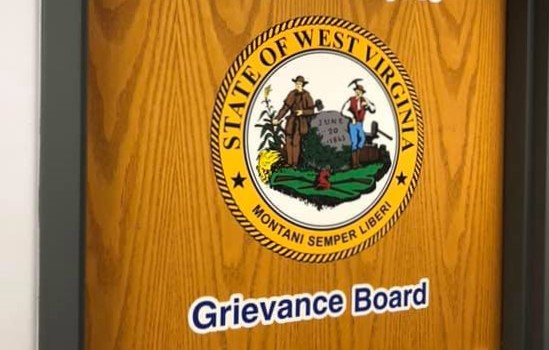 You can’t fix the roads without workers.

We have hundreds fewer DOH workers than we did 10 years ago. They’re leaving because they’re underpaid. Two years ago, UE Local 170 fought for pay raises and a new pay structure for highway workers. They won.

More than 400 workers have signed a grievance, and 40 went to Charleston–a judge limited them to four per district–representing all 10 districts, to get their case heard at the WV Public Employees Grievance Board…which unsurprisingly denied their claim and passed the buck. The fight continues.

(Press and the public were not allowed in the hearing, but we were proud to cheer them on from outside. If you want to help, call your legislators and ask them to back “overdue pay raises for DOH workers, so we can fix the roads!”)

This is how the Good Old Boy network operates. Even when you win, they’ll find other ways to make you lose. Because when they keep public employee wages low, it means more workers quit and less work gets done. Contracts and tax money can then get diverted to the wealthy and politically-connected, while road maintenance falls by the wayside… ultimately costing more and taking longer to fix than if they’d been properly managed in the first place.

Yes, we have to keep going up to the Capitol, trying to get them to listen to us. We must also go up to that Capitol and do the work to replace them, with us. 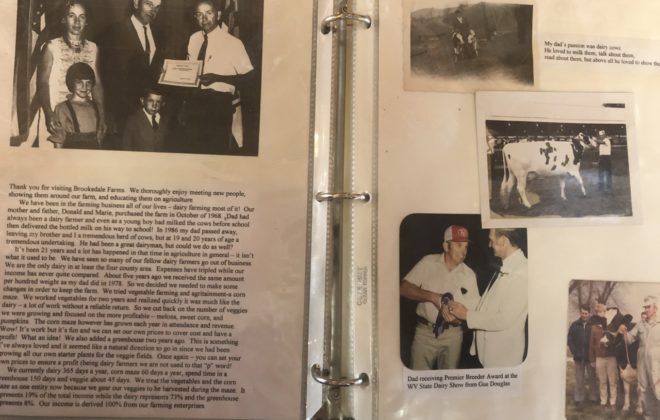 Choosing the side of family farms 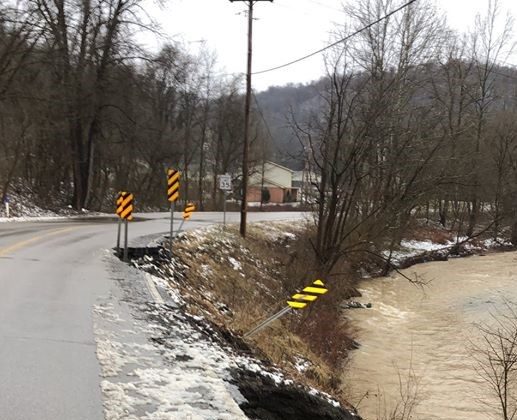 Choosing the side of highway workers 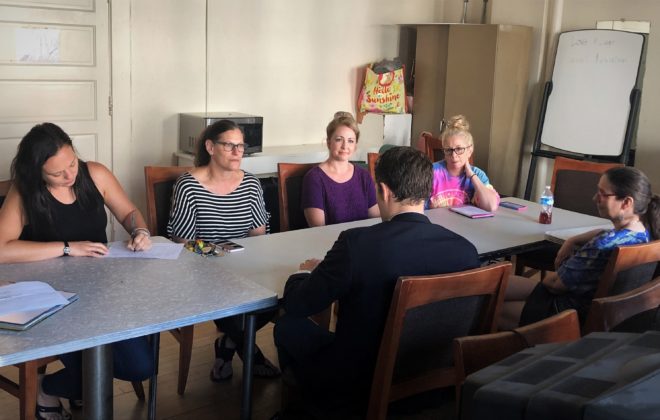